A Danville local dove into the “Shark Tank” last week, and came out with a $100,000 investment after a successful pitch on ABC’s entrepreneurial reality show.

After pitching her idea of a weighted baby blanket called “Dreamland Baby” to the “Shark Tank” crew, Danville resident and mother Tara Williams agreed to a deal with investor Lori Greiner for $100,000 in exchange for a 22.5% stake in the company.

“It was surreal! I have been watching Shark Tank for 10 years — it is one of my favorite shows,” Williams, founder of Dreamland Baby, told DanvilleSanRamon.com. “The moment I walked through those doors down the hall it was like an out-of-body experience. Interacting with the sharks was intimidating, exciting but also really fun. I had studied their questions from other episodes so I was super prepared for anything they threw my way.” 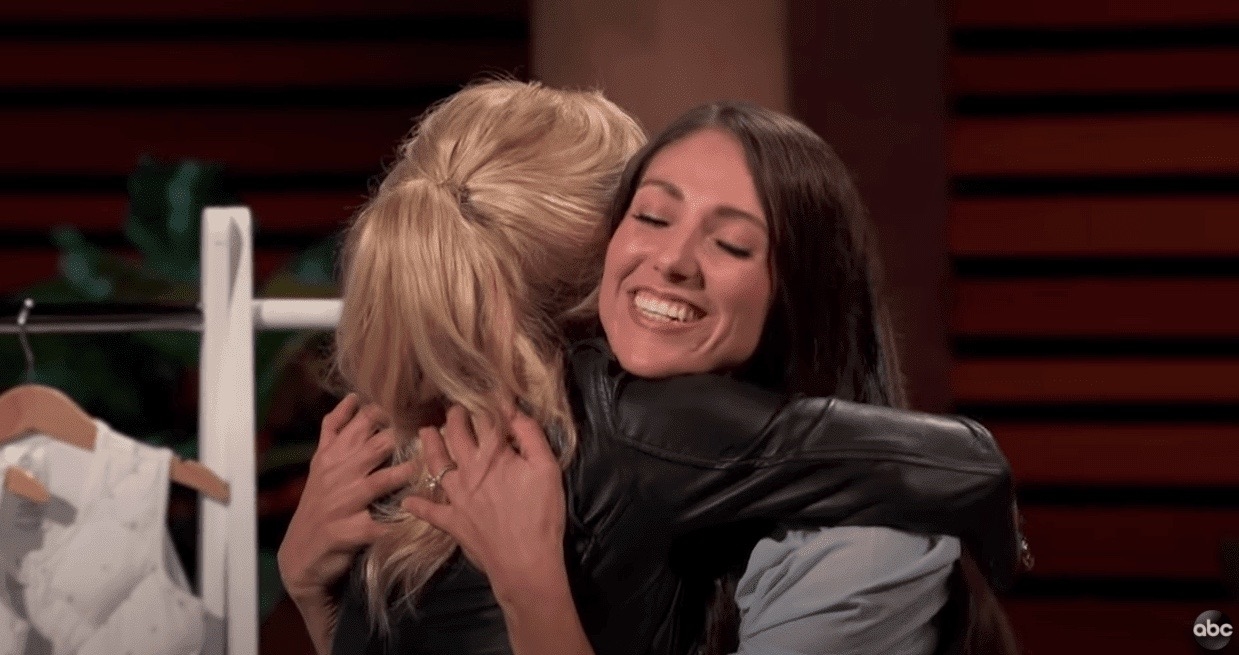 Featured during the show’s Season 11 finale on May 15, Dreamland Baby is a weighted blanket that was designed to help make Williams’ own baby go to sleep after a number of restless nights had left her and her husband desperate for slumber.

At 6 months old, Williams said that her son Luke was still waking up every hour and a half, leaving both parents exhausted. In an effort to help her son sleep, Williams said she and her husband placed him under a heavy throw blanket and saw instant success.

“I noticed as soon as the weight was on his body, he instantly calmed down. A lightbulb went off in my head: he needs a weighted blanket,” Williams said.

Williams would create the first Dreamland Baby prototype with her mother-in-law and saw immediate success, saying that on the first night of use Luke slept for 12 hours.

“We couldn’t believe how immediately his sleep was improved. Word quickly spread and I was flooded with requests from family and friends. The idea to bring Dreamland Baby to families everywhere was born,” Williams said. 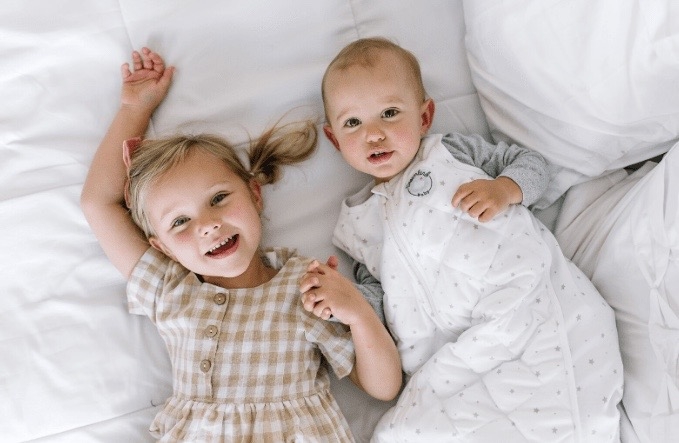 Seeing a strong response from the local community, Williams launched a Kickstarter campaign in May 2019 that was successfully funded at nearly 200% of the original request. Following the successful campaign, she launched an e-commerce store in September that has consistently sold out every single month.

After reaching a deal with Grenier on “Shark Tank,” Williams is now on track to help 25,000 babies and families get a better night’s sleep in 2020. This website is not associated with or endorsed by the television show Shark Tank or its producers or cast, ABC, or Sony. As an Amazon Associate, we may earn from qualifying purchases. Dismiss